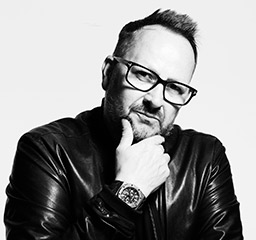 What is your current role in the industry?

You could say a local boy done good - I was born in wales but have worked across the globe representing some of the world’s  top brands. I opened my first  salon when I was 21 years old, and I currently head up my  destination salon in Wales as well as leading shows and seminars in front of thousands, working backstage on fashion shows and producing imagery that’s seen around the world. The salon also looks after the cast of Casualty, Doctor Who (including Catherine Tate), Gavin & Stacey (including Ruth Jones) and a host of other presenters, actresses and actors, and has worked on LFW shows (Vivienne Westwood, Ashish.) We also look after various sportsmen in Wales across rugby, football and ice hockey (the salon is an official partner for the Cardiff Devils and Cardiff city FC).

What does being part of The Fellowship mean to you?

﻿BACK TO THE BOARD﻿﻿ 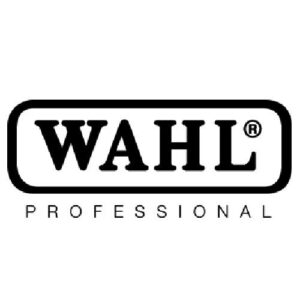 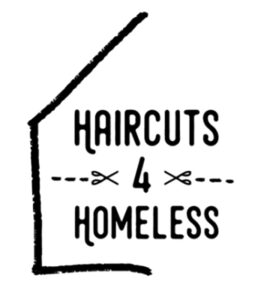 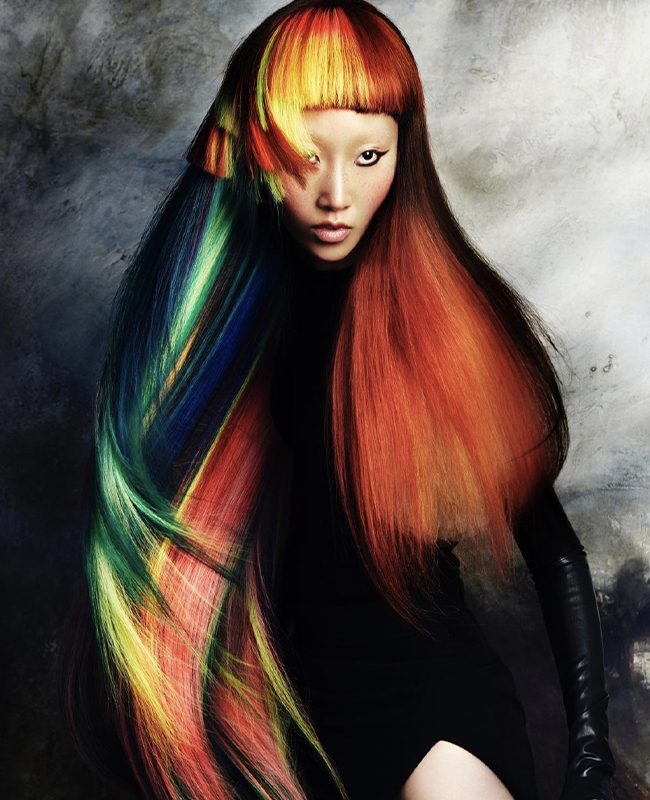 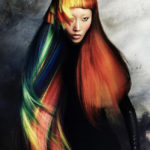 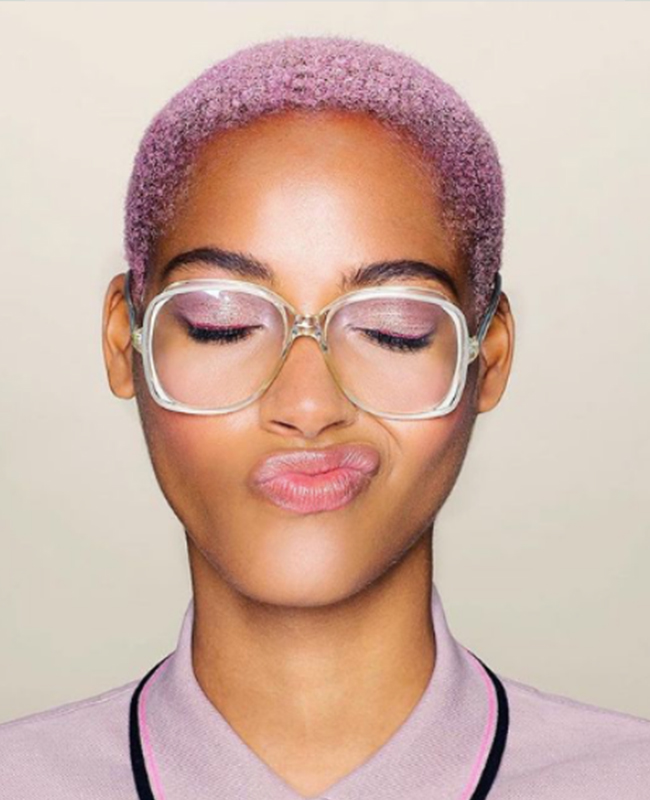 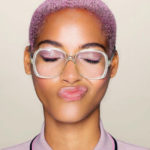 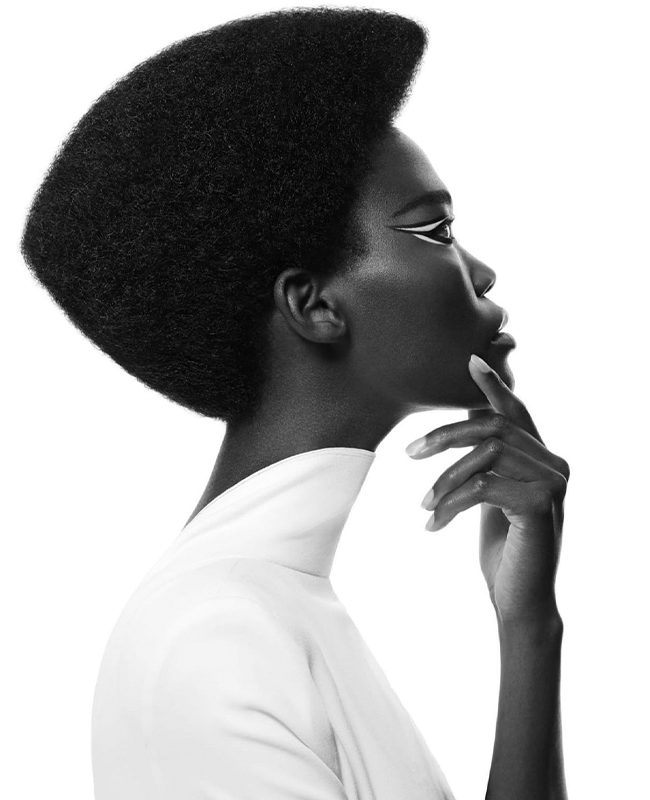 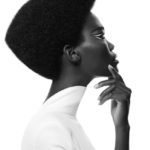 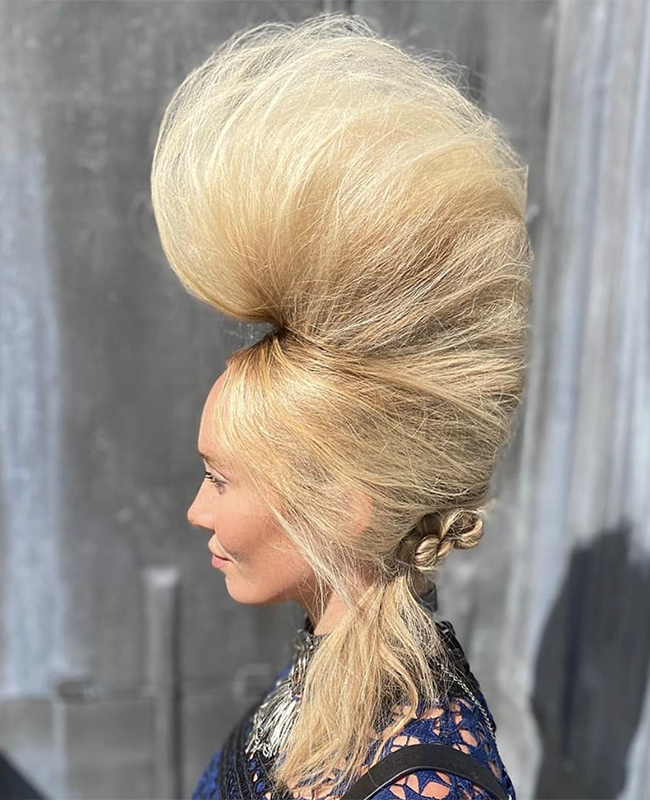 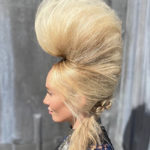 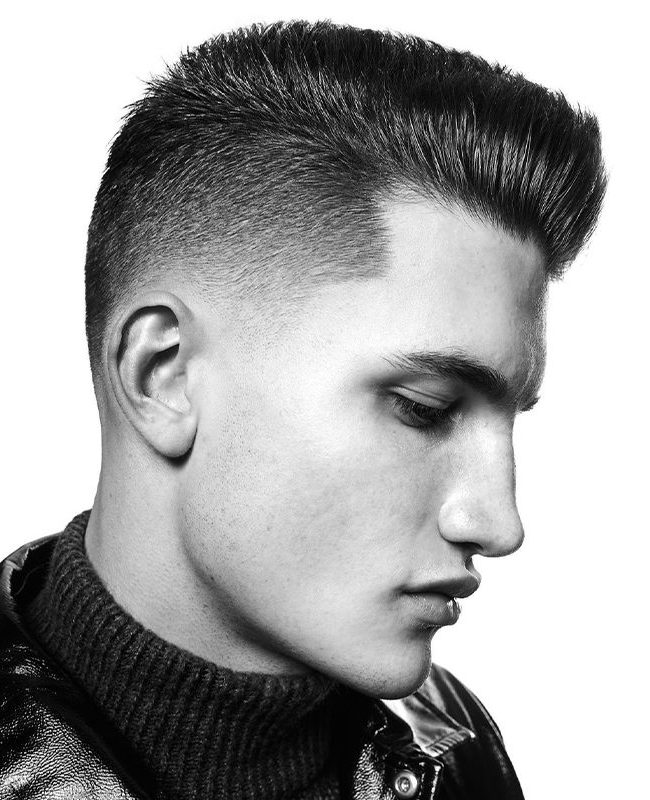 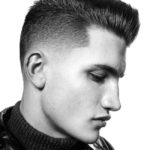 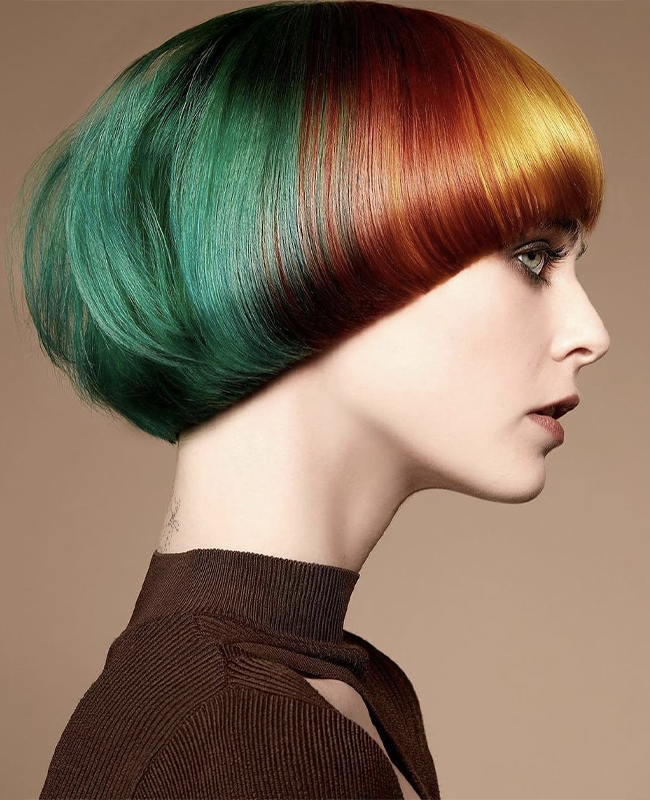 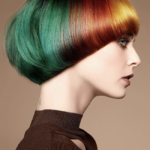 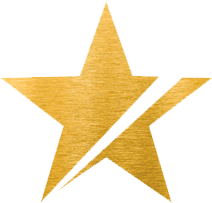